Aren't you a green person? No more Vegetable Racism!

Aren’t you a green person? No more Vegetable Racism!

Vegetable Racism: How do you encourage people to eat their greens? A new study shows that naming vegetable dishes with adjectives that promote their flavor increases positive thinking about healthful eating. 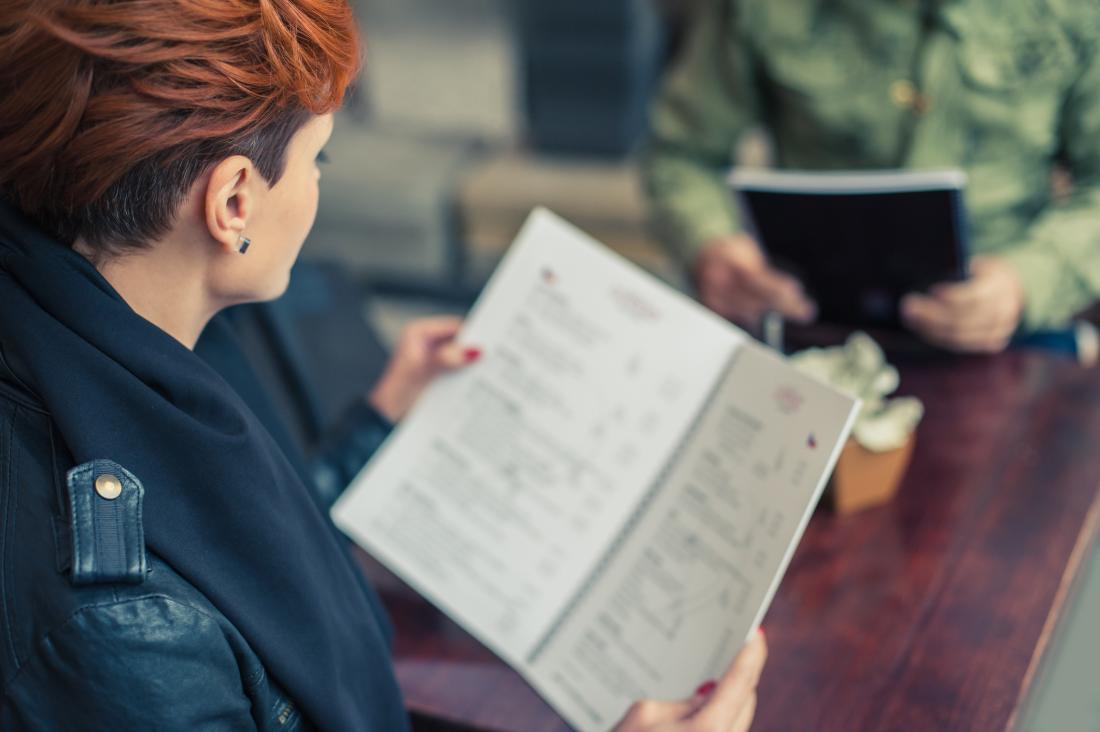 For some, a healthful diet means having to tolerate eating bland tasting, unsatisfying foods, which can seem like a punishment rather than an enjoyable eating experience.

In the long term, this means that people are more likely to maintain good eating habits, leading to a sustainable, healthful diet and a better quality of life.

A few years ago, researchers from the University of Stanford, CA, teamed up with Stanford Residential & Dining Enterprises to trial a new approach to healthful eating. 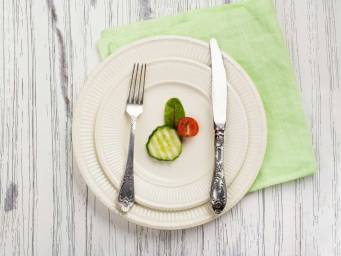 For example, they used “twisted citrus glazed carrots” to make carrots sound tastier to eat, believing that most people prioritize tastiness over healthfulness in the moment of choice.

From this experiment, the researchers learned that decadent-sounding food labels encouraged people to eat vegetables more frequently than if these same foods had neutral or health-focused names. They published the results from this initial study in 2017.

This year, the same group took the research further, extending this approach to university students. For this new study, they used a randomized, multi-site

an intervention involving 57 colleges and universities in the United States to assess the effect of taste-focused food labelling.

Over a period of 185 days, the team analyzed 137,842 decisions about 24 types of vegetable in 71 dishes with healthful, neutral, or taste-focused names.

The researchers found that giving vegetables a taste-focused label increased the uptake of the meal by nearly a third (29%) compared with using a health-focused label.

There was also a 14% increase in the uptake of vegetables when they had taste-focused names rather than neutral names. Overall, when the researchers analyzed the consumption of healthful food by comparing the initial servings with the amount that the diners discarded into compost, they saw a 39% increase in the weight of vegetables that the participants consumed.

Alia Crum, an assistant professor of psychology and senior author on the paper, says that taste-focused food labelling works because “it increases the expectation of a positive taste experience.”

“In particular,” she says, “references to ingredients such as ‘garlic’ or ‘ginger,’ preparation methods such as ‘roasted,’ and words that highlight experience, such as ‘sizzling’ or ‘tavern-style,’ help convey that the dish is not only tasty but also indulgent, comforting, or nostalgic.”

Describing foods using nonspecific positive words, such as “absolutely amazing,” did not increase uptake because they were too vague.

According to the researchers, the fact that college students in the U.S. are the age group with the lowest intake rate of vegetables means that people should not underestimate these increases in healthful eating.

There is a limitation to this research, however, in that the researchers do not mention cost as a factor that may influence healthful eating.

This issue may be something that researchers will want to look into in the future.

The two studies together have shown that emphasizing tasty and enjoyable attributes increases vegetable intake in a world where these healthful meals are competing with more overtly tempting options.

In the long run, the research team hopes to enable real-world change and have a broad effect on eating habits.

A contribution to the doctors fighting COVID...

Does One Really Need To Switch Meal...

You Will Be Amazed After Knowing The...

Avoid these foods this summer!

Here Is The Secret To Hair-Regrowth- Starting At Rs.250
Dr Batra's

71% OFF On 71 Tests! Book a Body Checkup Now!
Potea Diagnostics